As You Are, I Once Was 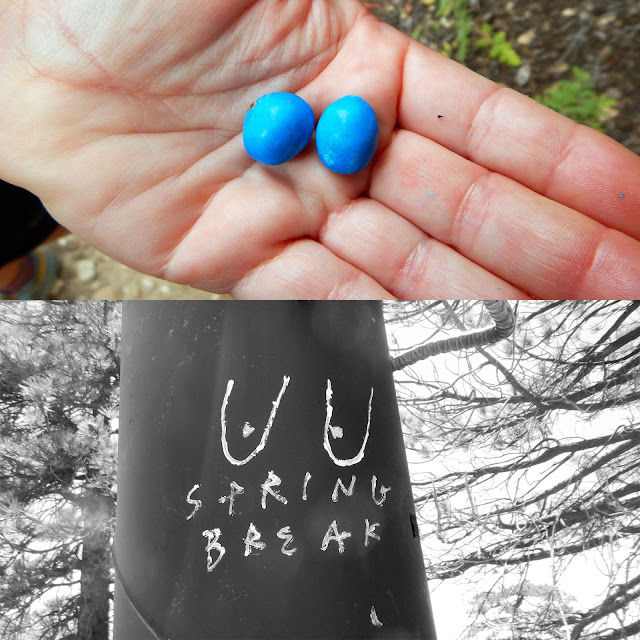 As you are, I once was. As I am, you shall be. This is about "old times." Wait around long enough and you can play along too. Recently I located the results of my first ultra— Baldy Peaks 50k, September  1989 . Looking at the finisher list, I saw   I saw “David Harrah, 63.” I remembered him well. Now I’m as old as he was.  He was always at the races. Painfully slow, with the tiniest feet imaginable. But there. This article is expanded from the interview for the SoCal Ultra Series quarterly newsletter late 1999. ==== David Harrah had an active boyhood, a shortened WWII Army stint (Graves Registration, Southern France and Normandy), then undergraduate school. In 1950 he was the lead man of 5 on Mt Yerupaja, the 2nd highest Peruvian peak. They were attempting the first summit.  Mount Yerupaja is fearsome, as described by Summitpost: “Yerupaja is Peru's second highest peak and the highest point in the massive Amazon River watershed. Yerupaja crowns the stu
Post a Comment
Read more
More posts