Rising Up, Dropping Down 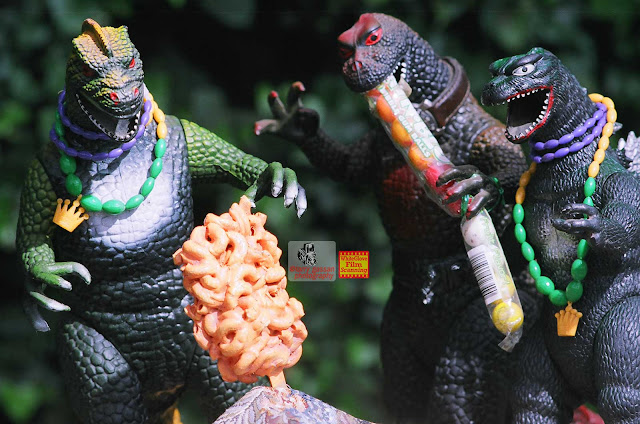 Eyes on the prize. Drop-downs are a logical response of RDs not wanting to have people dropping at remote aid stations, putting a load onto a tight evacuation scenario. This is recent, and yes, I've used it. I'd rather walk my way out of a race-day gone bad than be stuck somewhere. RD's really don't want to haul you out. If you do, you'll be riding on a pile of gear. They also don't want an expensive, bad publicity evacuation if things go really bad. This is another good reason not to have themed costume aid stations. There's a widening talent spectrum in ultras. Its a logical outcome of the boom in the last 10 years.  More people getting into it, and here are some indicators. the widening gap between the super-talented and the mid to back of pack runners the rise of the drop-down option in races social media plays a role here. Its a fact, not a blame. People get all jizzed up, and then race day reality kicks in. The talent bell curve gets l
Post a Comment
Read more
More posts