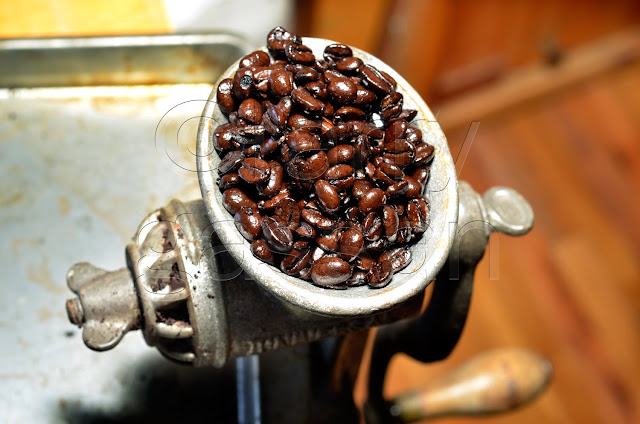 You're looking into the deep past of a bygone industrial age of the 1920s. This is a Universal Grinder. They came in several sizes, and promised to make your life amazing and easy in so many ways. The 1994 LA Earthquake came roaring out of the ground, the freight train from hell on January 17, 1994, at 04:31. Half the city lost gas and power. When I made it home from my girlfriend's just after dawn, my apartment was still standing. Gas, but no power. I was supposed to go to work, but that didn't happen. Jangled and suddenly very sleepy, I fell into a deep nap.  Several hours later, I'm kind-of awake.  Aftershocks are still rumbling through the city. I'd made a triple-espresso.  S itting at my kitchen table, half-awake, and watching my coffee cup dancing slowly around the table. I began to think— OK, I've got a camp-stove, Bialetti pots, water, coffee...what would happen if I didn't have any beans ground? Holy shit! Being a swap-meet and flea-m
Post a Comment
Read more 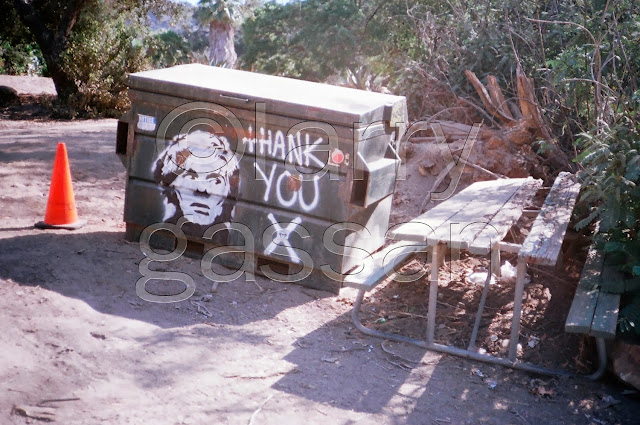 The Dude is a Hipster; I shall not want. He maketh me to lie down at Coachella He leadeth me beside the fixies, He restoreth my white-boy soul He loadeth me in the tats of righteousness for His name' sake, and shit Yea, though I walk through the valley of the shadow of norm, I will fear no evil: For thou DJs are with me; Thy 'pod and 5-bars, they comfort me. Thou preparest kombucha before me in the presence of whatever; Thou anointest my head with kale; My sideburns runneth over. Surely PBR and 420 shall follow me all the daze of my life, and I'll hang out in the House of the Hip, whenever.
Post a Comment
Read more
More posts