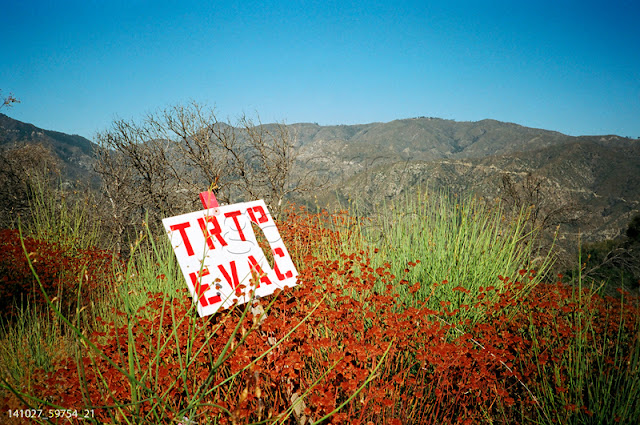 There's always an exit. Finally. Proof that the ice-caps are melting, Rapture, whatever.  The Ultra World learned this afternoon that the venerable and creaky AC100 was now on Ultrasignup . This transition finally happened, long years after it had been suggested by parties irreverent and impertinent.  RD Ken Hamada is famously cheap, and that somehow the idea that runners were going to pay a fee to effectively process their entry had gotten through to him.  Assistant RD Jakob Herrmann simultaneously announced his departure, and has left Uncle Kenny's Kabin. Hermann didn't go into great detail, but its safe to surmise that enough was enough.  Jakob had the patience for this kind of glass wall-climbing, but has decided to suffer better elsewhere.  AC100 had already startled long-time observers several months ago by finally getting on board with a wait-list, paired with an entry open date in December, not the day after end of race, as previously. The lottery i
1 comment
Read more
More posts