March 22, 2006
Recently Arianna Huffington was taken to task for having a colossal ego and character issues. Really! Compared to the bile and crap spewing out of whatever head Michelle Malkin or Sean Hannity are wearing these days, its nothing.

Then there was a blow-up regarding Clooney's post on HuffPo etc. Insert farting noises here. Yours, mine, it doesn't matter.

I've watched the Arianna from the safety of my kitchen table for several years now. So someone had to say something. And I did.

Hollywood is not my beat," Huffington said.

Dude! Do I hear the Outraged Voice of the Lover Spurned here? You mean to say that Arianna alone is the sole object of your fury because she's All About Me? And like who the fuck in DC and the 90210 isn't?

Did it occur to you that the ones you really have to watch out for are the Ones Who Claim To Serve Humanity Alone? they are the ones wh…
Post a Comment
Read more 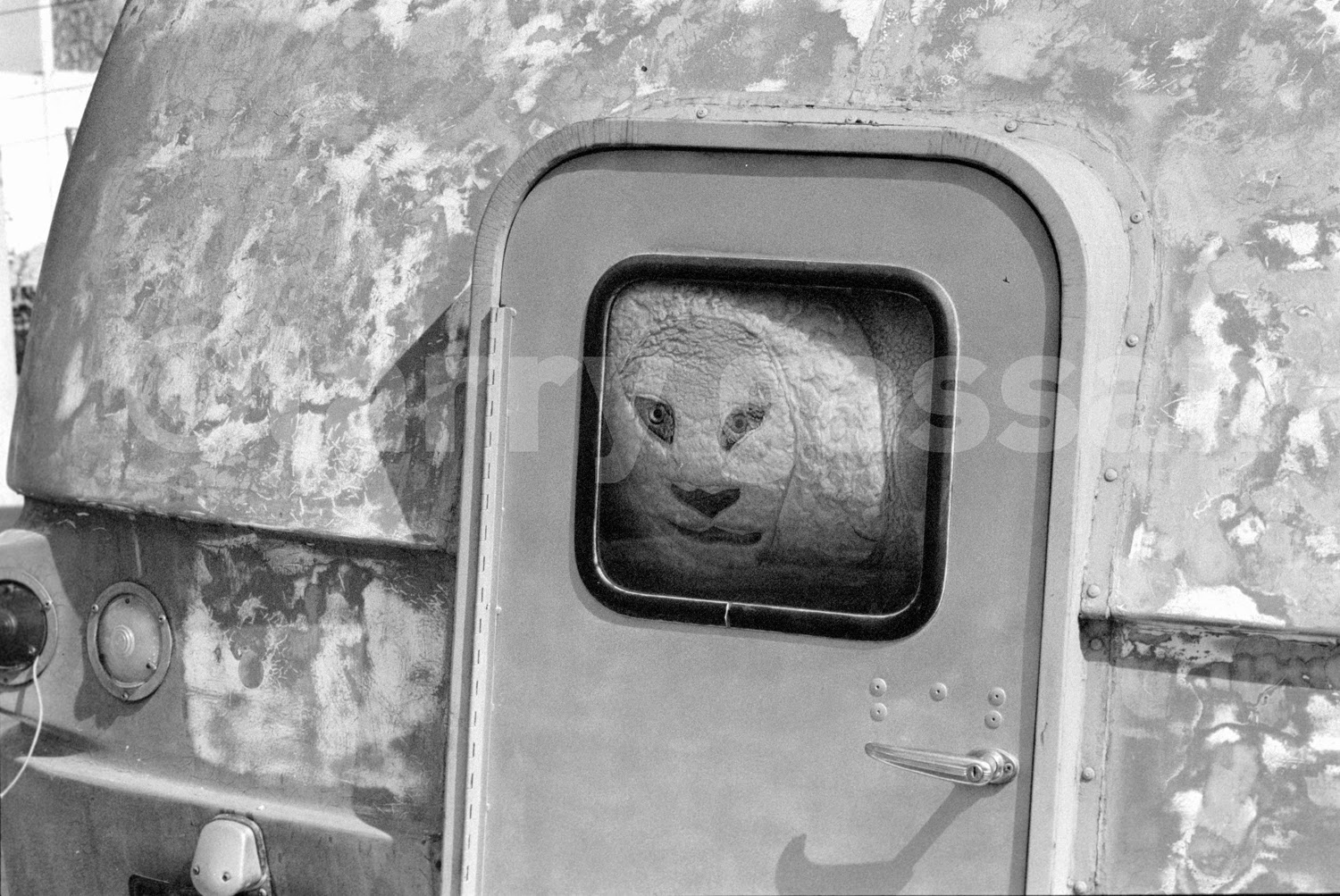 The Famed Eberhardt-Kranken Fabrikant Travel TrailerThe EKF is an honored name in luxury recreational vehicles. Originally designed in 1921 and built in Austria, the original EKF Model I was a 4-meter, 2-wheel-duraluminum trailer towed behind a 3-cylinder Opel Kadett. When the trailer was set up, it deployed oleo-strutted shock absorbers, which earned the undying affections of the thousands of honeymooning couples that took to the autobahn. The initials EKF quickly became known as "Eine Kleinischen Fuckshäcke", a moniker the company never fully disowned nor discouraged.

The Depression put a major crimp in sales, and the growing war-footing of the Nazi economy siphoned off all production to the recreational arm of the Wehrmacht. By 1944 Allied bombing nearly finished off the company. Immediately after war's end in 1945 saw a heroic relocation of the factory out of the Soviet Zone was finished by February 1946. Models built under British military supervision showed a noti…
Post a Comment
Read more

Sierra Madre: The Insolvent Village That Could 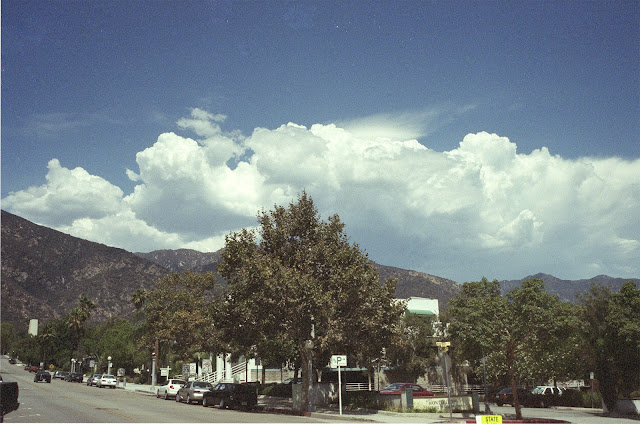 Sierra Madre: The Insolvent Village That CouldDiamonds and Dust Redefine The Future

SIERRA MADRE, CA [AP] The unincorporated village of Sierra Madre, CA declared itself insolvent February 1, 2007. This was a chastening development for this seemingly prosperous enclave nestled in the foothills of the San Gabriel Mountains, immediately below the majestic bulk of Mt Wilson.

The insolvency was first announced at the City Council meeting January 15, 2007. Rumors had been swirling like Santa Anas through the famed wisteria vines for many weeks prior, and fiercely competing lawn signs had been cropping up like Algerian ivy in the bucolic tree-shaded neighborhoods. Residents were bitterly divided as to how this unfortunate turn came to pass.

Municipal debts totaled $18m against available assets of $4m. Immediate cuts were made in fire services, the police department was virtually shuttered as all law enforcement duties were assumed by the Los Angeles County Sheriff’s D…
Post a Comment
Read more
More posts