Rollin' Away the Stone: Year Zero-Six 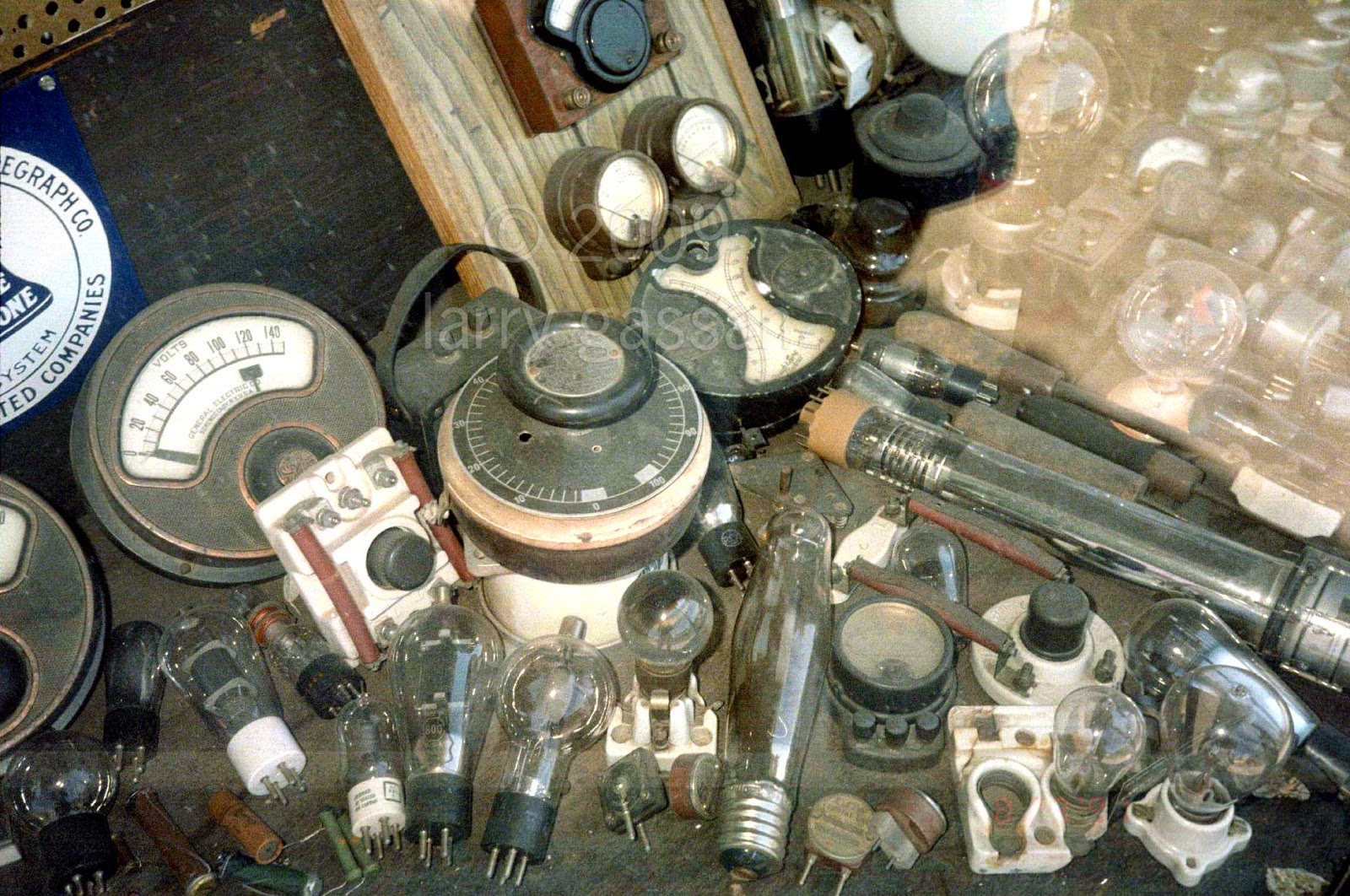 Rollin' Away the Stone: Year Zero-SixI: Alles KaputtThe bungee cord of recovered memory took me back.

Back to the opening scenes of the powerful film "Das Bööty", where the lanky Herr Kapitan G of U-812 was studying the world through the powerful ZeissOptikon Periskop. He'd been stalking the elusive "Convoy Odalisque" for several days--the round-bottomed freighters were tempting, but he had to wait for the proper moment.

Little Dieter the radioman was monitoring the convoy signals. Suddenly he began to pick up the cluster LS-MFT...LS-MFT...LS-MFT. A distress call broadcast in the clear.

Herr Kapitan G 's commands were curt, with no schwitters.

The periscope retracted swiftly to the deck as the klaxon brayed its 2-note "Muff-diving! Muff-diving!" alert.