AC100: The Once And Future Race 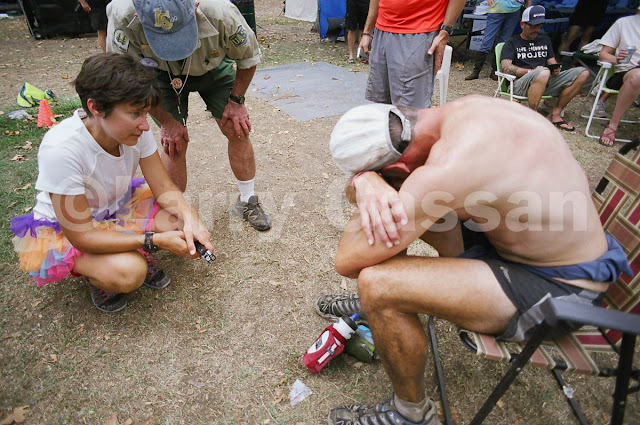 There's only one reason—its all about the money. Let's look at the moving parts.

The entry qualifications are laughable: finish one 50mi race before race day. Straight outta 1986. That's pure sucker bait, but I'll call it a swindle. Some ultra-bob does a flatland Care Bear 50 on carpeted trail somewhere, and he does not have a fucking clue what awaits for him in the San Gabriels. But he's "qualified".