Why Downhill Mountain Bikers Are Pussies 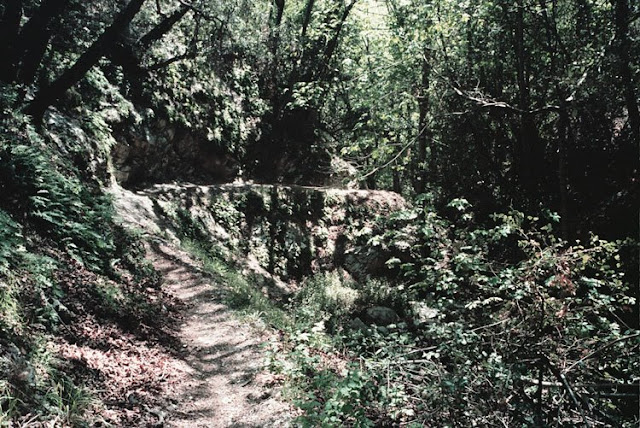 A Touching Forward Last summer I'd staggered to the top of Mt Wilson from Sierra Madre. I wasn't having an especially good day, but the water fountain was reason enough to continue. When I got there, there was a doe-eyed, hairless punk with half-unzipped leathers slumped on the retaining wall. "Ride to live, live to ride" was tattooed across his chest in big letters. There were at least six bikes dumped in a cluster around him. I was curious. "Where's the rest of your crew?" My curiosity was about to be rewarded. The boy looked up and said morosely "…uh, [Bobby] was trying to get some air, but he landed badly. We had to call a paramedic. We were going to ride down to Chantry, but now we're waiting for a ride.…" Dead silence. The flies were unconcerned. Outwardly, I was solemn. Inwardly, I was flippin! Stoogin' going whoop- whoop- whoop- whoop- whoop!, while spinning on my shoulder on the parking lot asphalt! It doesn'
2 comments
Read more
More posts