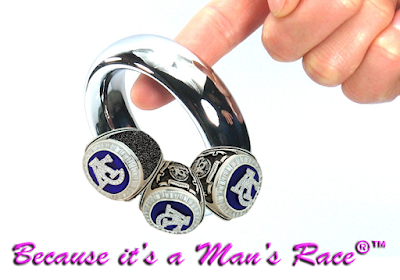 RD Ken Hamada has made clear that the AC100 is a "man's race". A sufficient number of men and women disagree. The 2016 AC100 is bearing down on us less than 8 weeks out, and there are interesting scenarios building in three areas: procedural, legal, and 2017 entries. The Procedural DIY The Race was recently looking for qualified medical team. This used to be handled by Nick Nudell’s Ultra-Medical Team . Nick had begun to retool his business model to move in a different direction earlier this year .   T he tim ing of Nudell's withdrawal, notification were not known to me at the time of writing. The well-regarded John Emmons stepped up, and that problem has been solved .  When Hamada fired Lambert Timmermans and Jean Ho as Assistant RDs [Oct 2015], he evidently deleted Negative Split Running’s timing service as well. The Race will supposedly be timed from Kenny’s phone w a scanner that will read the chip on the bib.  It's a flying start alrea
Post a Comment
Read more
More posts