Tango in NYC: The Final Action 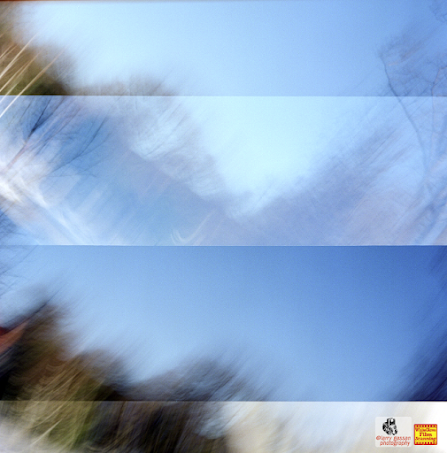 Vertigo can be informative. Greetings Earthlings! As my Final Chapter in the Epic Work "Worldwide Tango Trails of Devastation: A Chronicle by El Senor De Rotacion" I went to the Thursday Milonga Dec 29, at La Nacional in Manhattan. I must have been commandeered by space aliens because I showed up at 11, after a swell dinner with friends down in Little Italy. I stayed until they kicked everybody out at 2am.  The room was way nicer than the Bungalow Club here in Los Angeles, the floor having gentle waves instead of a sudden crater. It was packed solid, probably 150 people or so. All my moves got a lot more conservative, but there were some in the room who insisted on running into people. At one point one of the MCs got up and lectured everybody about line of dance, passing, cutting in and all the rest. Things improved after that.  All levels were in evidence, as well as a busload of Canadians. Their leader appeared to be a gangly gent wearing a Mr Rogers sweater vest. Fortuna
Post a Comment
Read more
More posts