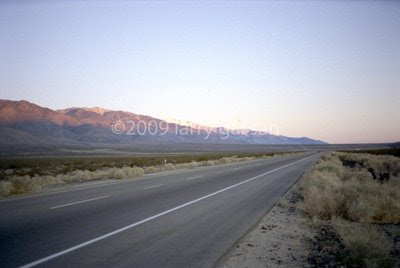 I just pulled out of the CNN Inaugural vortex. Everything today has found me happier, more emotionally touched, proud, welling up, excited and moved in ways I never imagined for an inaugural. The events were bigger than the supporting players, voluntary or mandatory. Rick Warren's touted presence and invocation bleated away in the thin winter air, while Dr Lowry's came, sat, and made themselves at home. W looked shrivelled and puny, which he already was, but was now without the props to sustain him. Obama stood tall, and spoke as an adult to a nation that had been spoonfed drivel and jabber these last eight years. And who can deny the delicious symbolism of Dick Cheney in a wheelchair; a final symbol of the cripple he's been, and inflicted on the nation. Obama's inaugural speech was clean, tight, and gas-free. Thank Gawd—'bout time too. A nice backhand rebuke to the pasty-faced torture mendicants sitting in the departing seats was all good. The GOP leadership sat
Post a Comment
Read more
More posts