There Is No Finish Line 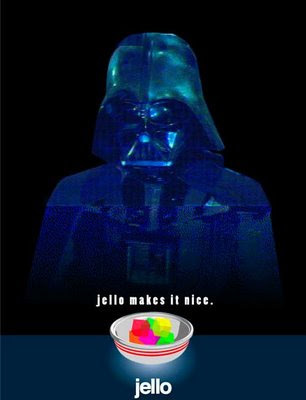 [first inflicted on an unsuspecting audience in 1997] We arrive at a resting state. Objects have assumed their entropic limits. The green Tassel-headed Korn anticipates its mortal end before the sharp knives in the harvest time. We are now, of course, above THE FARTRESS OF SOLITUDE. Our Tortured Young UltraRunner sits and ponders the spectacle before him. He is wearing his Hat. It shades his fevered brow from the Brightness before him. All of his silver and bronze buckles, the plaques, conspire to refract the piercing brightness of the track-lighting from their awesomeness. He should be happy, but his countenance is furrowed. He is wrestling with the weighty thought that at the End of The Last Great Race, There Is No Finish Line. He hadn't expected this. He expected a round of thunderous applause at the AC100 awards ceremony. All he heard was the pounding of distant surf when he put the milk carton up to his ear. He had his speech ready, trimmed it down to a brisk 14 minutes
Post a Comment
Read more
More posts