Showing posts from January, 2015
Show all

2014 In The Rearview Mirror 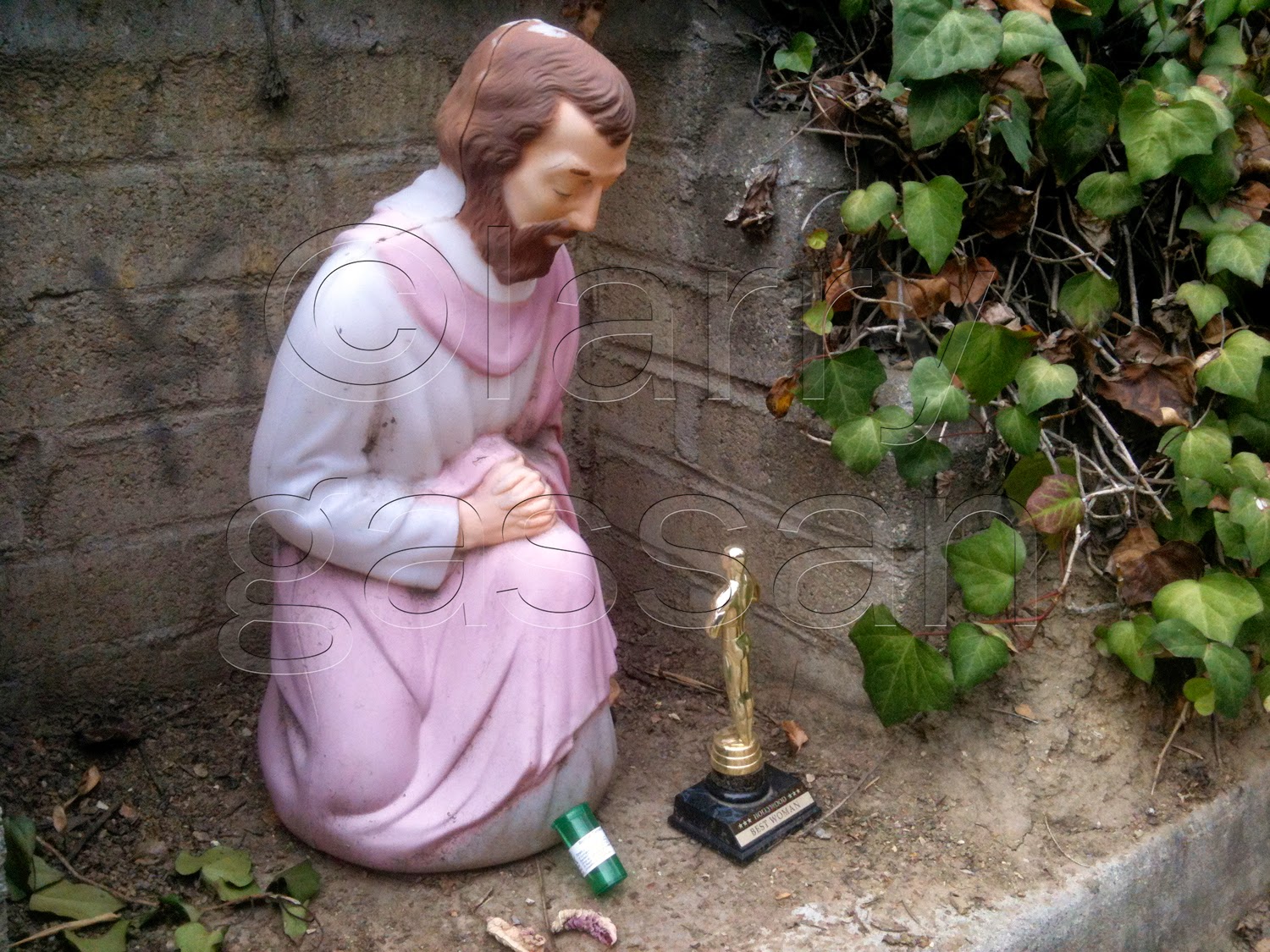 A year ago I was pulling out of a crash dive of injury and illness where I wasn't running at all. It also occurred to me that I took the wrong ten years off from ultras. No, I didn't wind up with cancer like one friend of mine. I just got served with reality.

By March, I was progressing well enough to hold down a 20-mile run—until I broke my left wrist in an airborne fall on a trail that ended with a loud SNAP. Thanks to Rainer and Dave, who splinted me, then drove my whiteout self to Huntington Memorial ER, where it got cast up. And to Catherine Schulz who was my advocate in the ER, who could talk doctor-talk with the ER MDs. Few are this lucky. Would've been nice if I could've washed that arm before it went into the cast, but it didn't go all rank on me.
Broken bones are completely new to me. My progress wasn't just set back by the 5 weeks in a cast—add another 5 weeks to what my conditioning was like before this all happened. Then imagine toeing the line at th…
Post a Comment
Read more
More posts