Vanity has a lower boiling point than common sense. Having DNF'd the 40-miler in 2018, I figured "what's it like to go big, I mean really big?" The Fates took note, elbowing each other as they crowed "Hold my beer, bitches!"

At one late point I noticed that I looked fit from the neck up and waist down—the flyover section was Dad Bod. Oh fucking well.

To spare you, Gentle Reader, the trudging statistical drizzle that is the geeking heart and soul of this sport, the Executive Recap is "close, but no cigar."

The Race, and where it got fun

Made the 12 & 30mi checkpoints in respectable time. I was ahead of 2018, and feeling guardedly optimistic.

Clouds had been gathering in the late afternoon, and by nightfall drizzle was coming. Leaving Windy Ridge [30mi], the drizzle turned to rain.

Then on Johnson Ridge the cell hit, and it was full-on thunder & lightning. Want to feel wanted? Try carrying trekking poles while vertical, then horizontal lightning dragons roar across the sky.

This photo is dramatic. However he's under an eave, next to a toasty dry cabin. We were out in the wet, hiding in sodden ditch, watching the 100k runners run past us. They all seemed to be buck naked, without any gear whatsoever. My greatest regret was not pulling out my camera and getting arc-light shots of Johnson Ridge, but I was too busy counting strikes, watching shadows to see which way the cell was ambling.

After a very long 30min, we decided to head up to the Johnson Ridge Aid [39mi]. Lightning would flare out the course markings, and then you'd have to sight the next 10' pole that marks the trail.

Johnson Ridge Aid was windswept and rainy as fuck. The HAMs had shut down the radios as they were tethered to nice tall aerials that would've fried them. There was little here to recommend staying, so we left in driving rain.

"Where's the abandoned cabin or cave I always see in the movies?" was not rhetorical.

We were behind. All the mid-packers had left, so we had places to crash, drop bags to swap gear, but the time cushion was evaporating. Spent an hour or more napping, getting warm. Shoved off before dawn. I was happy as fuck.

On to Norway Pass

The only benefit of being a DFL Ass-End Charlie is that we got to see the most spectacularly beautiful part of the course in broad daylight. Increasing fatigue was hampering my ability to render it.

The final trail down to Norway Pass after Mt Margaret was a harsh 5-mile reckoning of accounts. I was coming up short in all categories. My physical base wasn't enough to even tickle my desire to continue, never mind being a mobile hazard. I was 2-1/2 hours ahead of final cutoff, but that left me no cushion to pursue what was coming. So I pulled the DNF Lever.

The volunteers were great, aid superior, markings good for me. My interest in this very long form of ultra is satisfied by what I got out of it. My own inventory strongly suggests I'm better off elsewhere. I trained well for the race I didn't sign up for, but that's life. On the other hand, if I'd been out on Windy Ridge when that storm came through, the odds of auto-combustion were pretty high.

Now back to the finish line 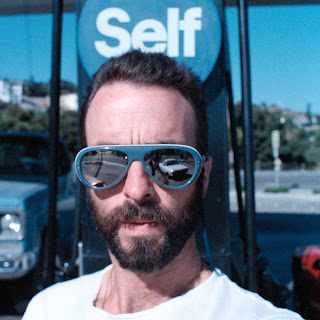 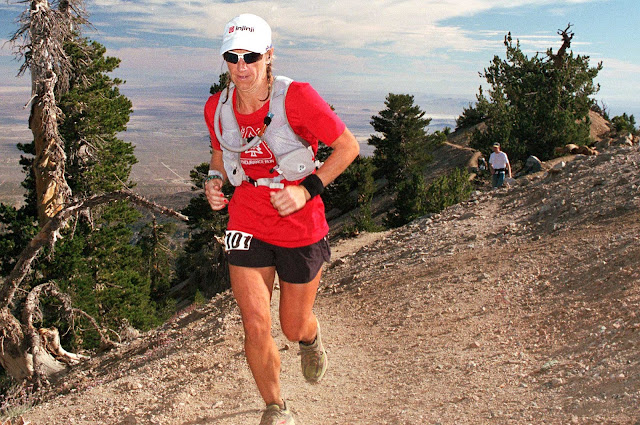