Showing posts from September, 1996
Show all

This Is The Race [homage to Jim Morrison] 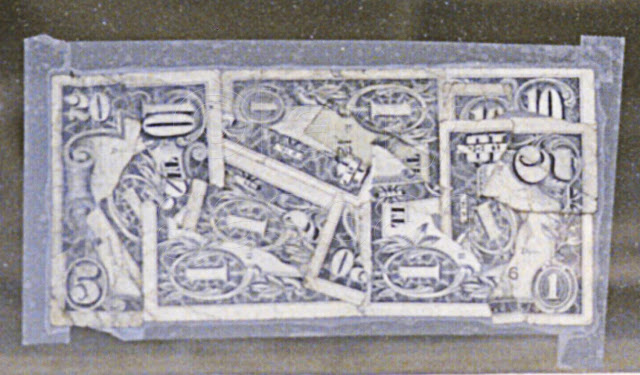 Our young man is getting ready. Ready for The Big Race. His attention is fixed on a goal far away. About 100.559596975 miles, but who's counting now, huh?...Familiar music is in background, becoming distinct. The words have changed. Do not pretend you don&…
1 comment
Read more

September 02, 1996
A True Narration, by a well-known running personality.

Well now. I feel i can tell this story with a straight face and no need for superfluity. Yes. Other men have always wanted to know, and well, women are curious. Very curious. This is how i went from Couch-Pud to UltraStud.

Not long ago, I was running an acceptable pace at a prominent Rocky Mtn 100 in the alst month. I was running without socks. I was effluorescing due to slight inconvenience of giardia. The toe-jam was fragrant. the weather was perfect.

I was thinking about getting laid by a Dead-Betty back in town when I got through. I was saving my best story for her. She would turn me into the trailer hitch of C&W song. I had a modest collection of authentic ultra-adventures to narrate to a relay of respectful and worshipful acolytes. They hung on to my every word, only seemingly leaving me when I would make the garbage bag hanging off my butt hammer and rattle with periodic gusts.